Stumped on how to sell your product or idea? Whether you're trying to pitch a client, sell a product or just make an impression, you can apply these 9 mind tricks to influence almost anyone. 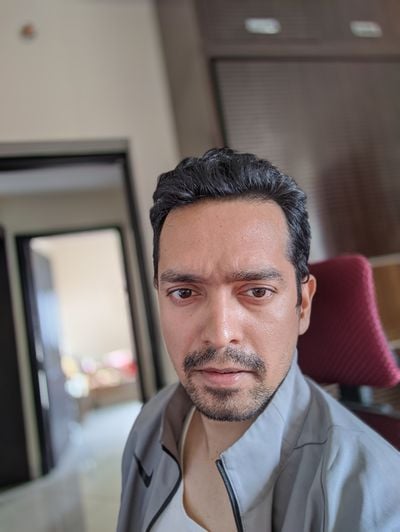 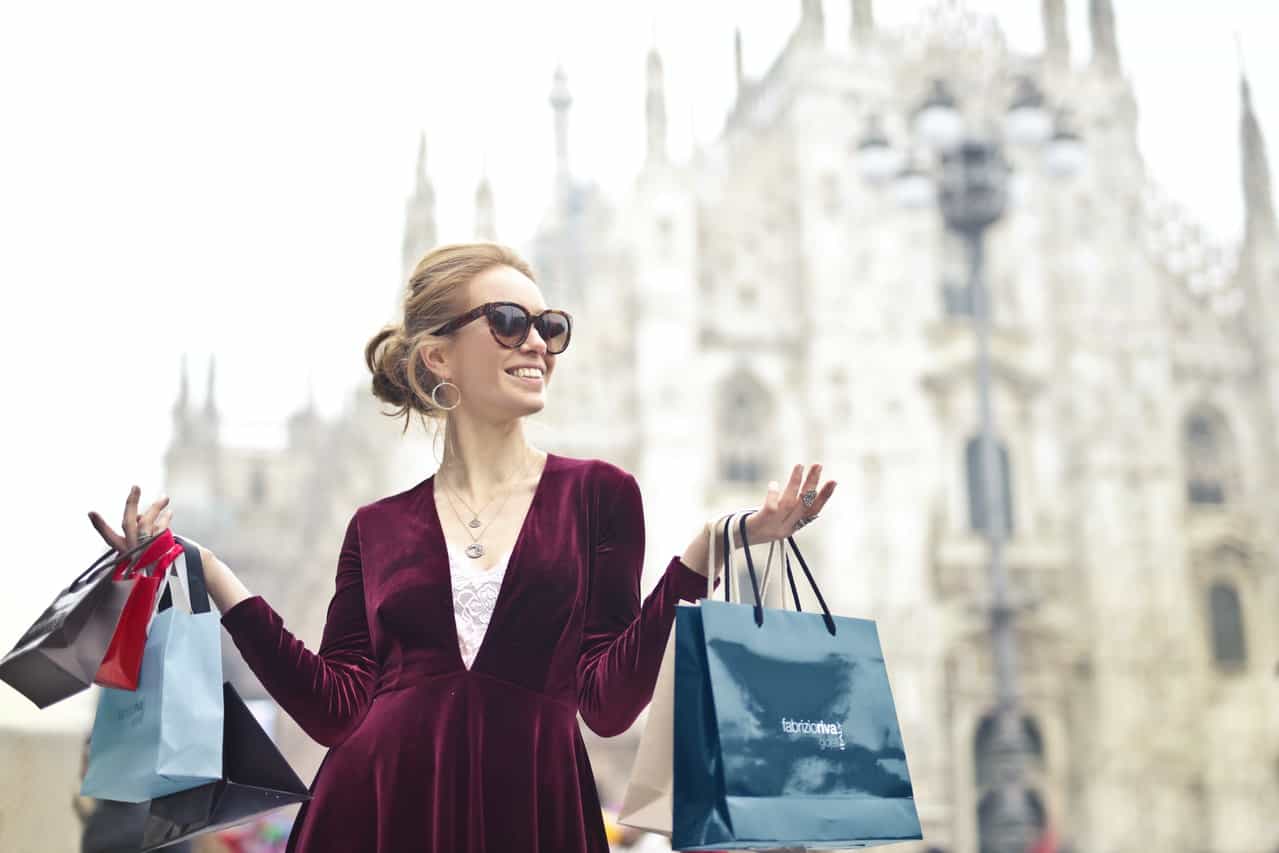 We've all been there. We're doing fine at the store, minding our own business, when suddenly we find ourselves walking out with a bag of stuff we don't need. It's frustrating and embarrassing. But also: it's not your fault. The truth is, companies use underhanded tactics to drive sales, and they've been doing so for decades. Here are nine of the most common tricks that companies employ to get you to spend more money than you intended to.

The foot-in-the-door technique is a compliance tactic based on the principle of commitment and consistency. It's based on the idea that it is easier to ask for a larger commitment once a person has made a small commitment later on.

The foot-in-the-door technique works by getting someone to agree to do something, then asking for more from them afterward. For example, let's say you want someone to donate money for charity, but they don't have any money with them when you approach them. If you can get them to donate just $1 or $2 when they first meet with you and explain why they should donate some money—like how their donation helps children in poor countries—then it will be much easier later when you try again and ask this person if they'd like to donate $10 or even $20 instead!

When you group similar items, customers will find it easier to decide. Having all items of one type in one place on the site will help customers narrow down their search and make it easier to pick out what they want quickly.

Grouping products by price is another way to show customers how much each item costs without making them click through multiple pages or search filters just to see how much something costs versus another item - especially if there are many options available from different brands with different prices!

You're at the store, and you want to buy a new pair of headphones, but there are so many choices! You have no idea where to start. But then you spot another pair of headphones that looks almost identical to the first, but it's $10 cheaper. Which do you choose?

The decoy effect is a psychological phenomenon that occurs when people are presented with two options, one of which is more expensive than the other. People tend to choose the cheaper option because they assume it is the better deal. Adding an expensive product as a decoy alternative will increase sales for the lesser-priced item because it makes the product look like a better deal by comparison.

The Power of Suggestion

The power of suggestion is a cognitive bias that makes people more likely to agree to a request if a suggestion precedes it. It works because you're giving your audience the idea that they want or need something before they even know it themselves.

The power of suggestion is a form of social influence and one that can be used to increase the likelihood that your customers will buy something from you.

The concept of mental accounting was first introduced by Richard Thaler in his 1983 paper, "Mental Accounting Matters." The principle of mental accounting says that people make financial decisions based on how they categorize money. It's a form of self-deception that allows us to ignore our long-term goals and focus on short-term needs. Two main principles are:

The "But You Are Free" Strategy

You might make this offer in a sales situation: "I'll give you 50% off if you pay today." In a negotiation, it could be: "If you agree to let me have my way with this policy, I'll let your side win on the other issue."

Whatever it is, the idea is to make the deal sound like one where your customer is getting something of real value from you. This strategy works because people like to think they are getting a deal—even if they're not paying any less than what something usually costs.

Use The Rule Of Three

It's about giving people choices between three options. If you want your audience to choose the middle option instead of either extreme on either side of it (which will be more appealing than picking just one extreme), give them two choices that are similar in nature but different in scope or size — for example: "Do you want small? Medium? Or large?"

The Scarcity Principle is a potent psychological trick that can help you sell more of your products and services. It's simple: people want what they can't have. The more rare or exclusive something is, the more people want it.

You see this principle in action all the time with exclusive clubs that only accept new members once per month. You may also have seen it when your favorite restaurant first opened, where there was a line to get in because of how few seats were available!

Preloading With The Power of Anticipation

The power of anticipation is a cognitive bias that makes us feel more positive about something that we expect to happen than we would if the same thing occurred unexpectedly. It's one of the most powerful psychological factors influencing whether people buy or not.

To take advantage of this phenomenon, try preloading your customers with expectations before you ask them to make a purchase. This can be done by using social proof on your website, giving them information on what they stand to lose if they don't buy now, and showing them how much better things will be once they act now (instead of later).

We are all susceptible to mental tricks.

You might think you're a rational person. But here's the thing: we are all susceptible to mental tricks. Human beings are not rational creatures. We can be persuaded by simple suggestions, social pressure, and even the way things are presented to us at the grocery store. 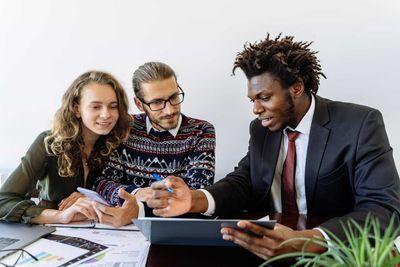 How To Improve The Momentum Of Your Sales Process

Bring Sales And Product Marketing Together To Build Better Products 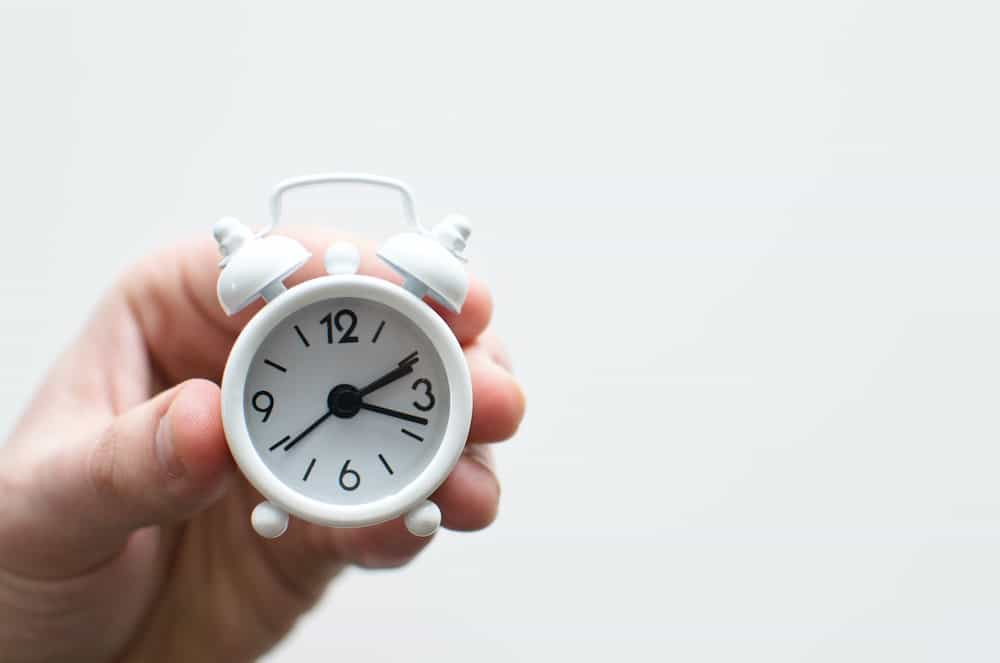 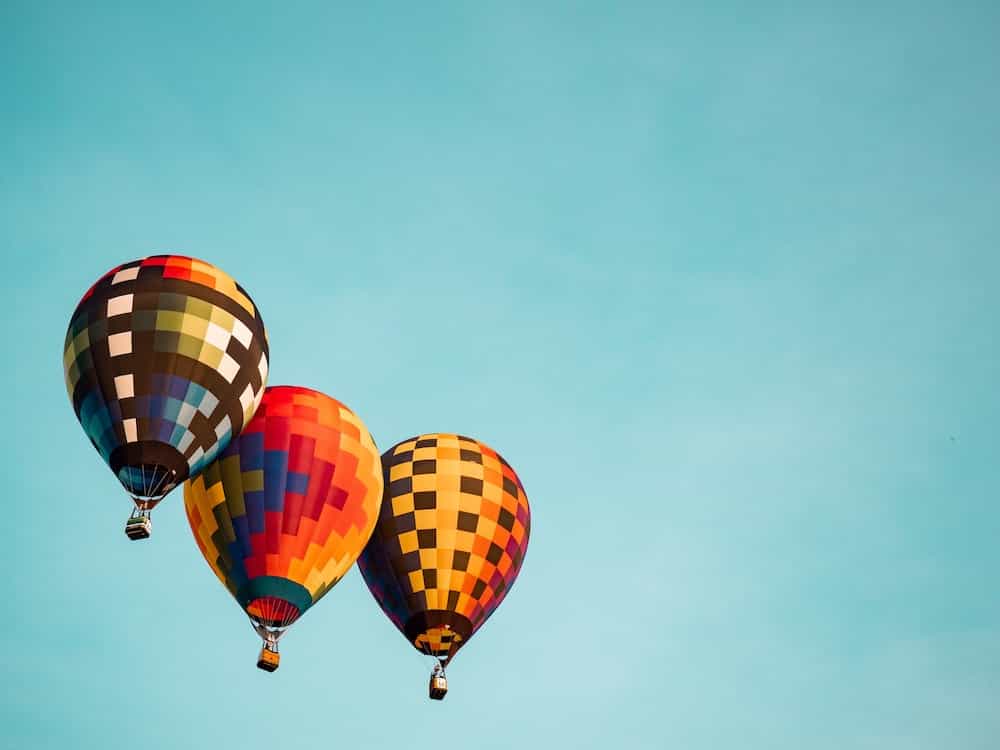 The 3 Most Important Elements of SaaS Marketing 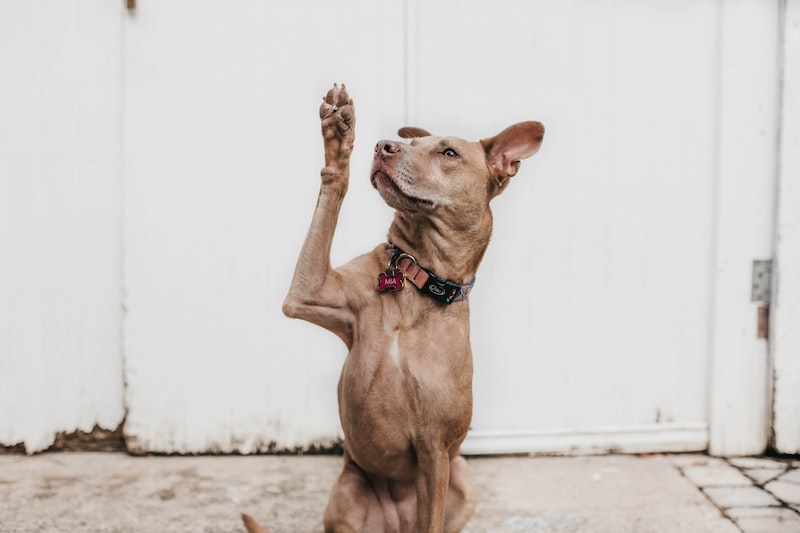 FAQs For B2B Businesses: How To Write FAQs That Convert

5 Simple B2B Demand Generation Tactics You Can Use Tomorrow